Environmental sustainability is today a focal aspect of technological innovation and European research policies. The European Union is ready to achieve the ambitious objective of climate neutrality by 2050, and fundamental to this aim is the promotion of new solutions for energy, from renewable sources, such as solar energy, and with efficient effective energy consumption.

Politecnico di Milano is a partner in the LIGHT-CAP project, and as such it is pursuing the goal of bringing about radical change regarding methodologies used for conversion and storage of solar energy. Still today, these are based primarily on silicone solar panels and bulky batteries, kept separate in two different devices. LIGHT-CAP will introduce a new nanotechnology-based architecture able to combine the two functions of conversion and storage in a single versatile device. 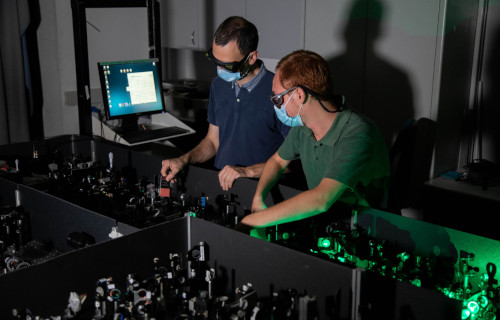 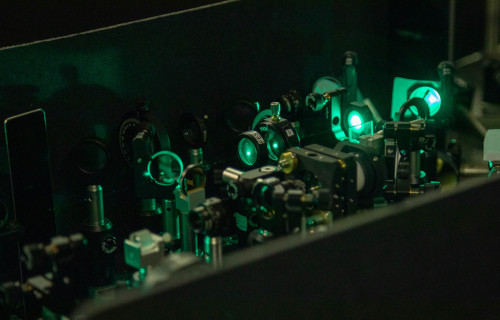 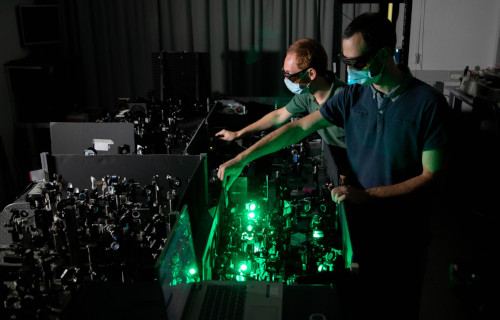 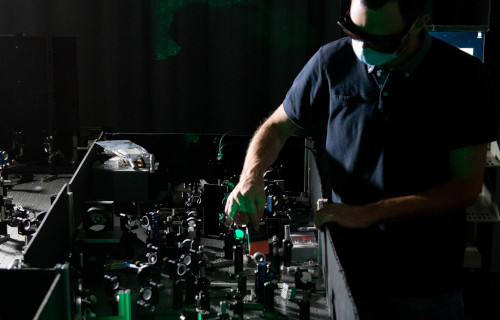 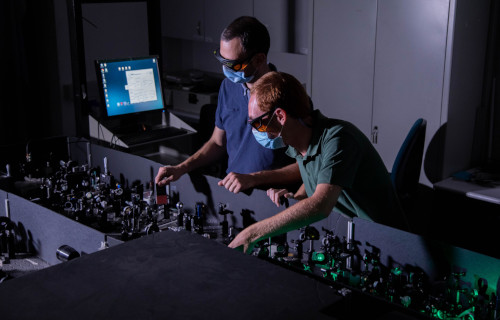 LIGHT-CAP has obtained funding worth 3.18 million euros from the European Union and the consortium, coordinated by the IIT-Istituto Italiano di Tecnologia, includes EU and non-EU partners with academic and industrial backgrounds, in order to also be able to produce the first prototypes at the end of the project. In Italy in addition to the IIT, it also sees the involvement of Politecnico di Milano and the IIT start-up, Bedimensional, active in the production of nanomaterials and their implementation in devices for energy applications..

The aim of the LIGHT-CAP project is to manufacture a device similar to a battery charged by light; exposed, for example, to sunlight, the device charges like a normal battery plugged into a power outlet. Again like a normal battery, the energy stored can be used to power portable apparatus. To do this today,it takes two devices, a photovoltaic cell and a battery. The project device will be able to do both things.

The mechanism at the base is the separation of positive and negative charges after light irradiation on interfacing between two nanomaterials, one made up of nanoparticles measuring just a few nanometres, the other as fine as one or a few atoms like graphene.

To do this, Politecnico di Milano will use ultrafast continuous spectroscopy techniques (up to a time resolution of just a few femtoseconds) to study the optical properties of manufactured nanomaterials. The fundamental interactions between the different types of nanomaterials in liquid-liquid, liquid-solid, and solid-solid interfaces will also be studied.. The experimental measurements will be corroborated by a variety of theoretical models.

The researchers will be using eco-compatible, easy-to-source materials (such as many minerals in the earth’s crust), to avoid supply-related criticalities. The project’s innovative ideas were successful in the Horizon 2020 European call for proposals for “Breakthrough zero-emissions energy storage and conversion technologies for climate-neutrality” as part of the “FET Proactive:  Emerging Paradigms and Communities” programme.

The LIGHT-CAP comprises: the Istituto Italiano di Tecnologia (Italy), the Ecole Polytechnique Federale de Lausanne (Switzerland), the Technische Universitaet Dresden (Germany), the Justus-Liebig-Universitaet Giessen (Germany), Politecnico di Milano (Italy) and the Fundacion IMDEA Energia (Spain). The project also benefits from collaboration with a non-EU research group at the 'Okinawa Institute of Science and Technology in Japan, which will provide key competences in the synthesis and application of graphene-based nanomaterials. Further support will also come from the IIT start-up Be-Dimensional and from the company “Thales Research and Technology”.

A factsheet of the LIGHT-CAP project on Cordis, the EU research results website.