Opening of the third space for the project Off Campus | Il cantiere per le Periferie: Off Campus San Vittore, at the 'Francesco Di Cataldo' prison in Piazza Gaetano Filangieri 2 in Milan.

Off Campus San Vittore was created as part of the projects in which the Politecnico di Milano has been involved for years in collaboration with prisons, exploring the relationship between prison and the city, and aims to consolidate the collaboration between the university and the San Vittore Prison. 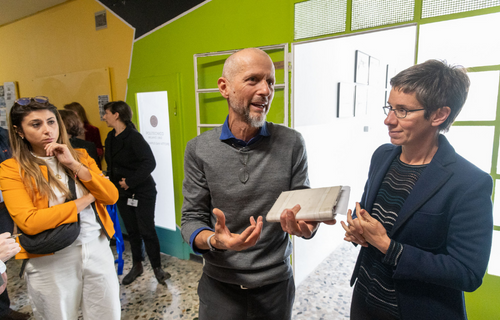 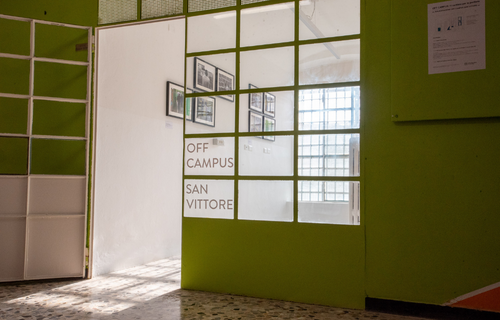 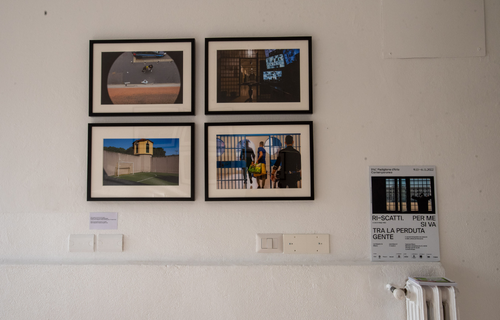 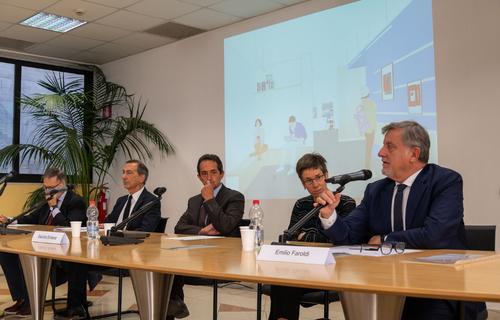 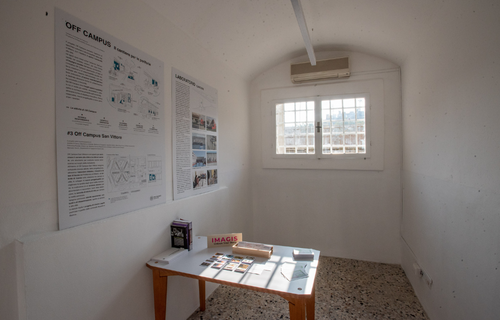 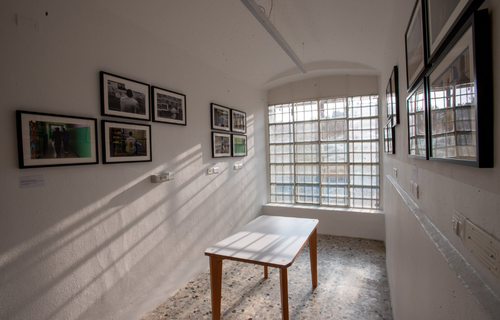 Off Campus San Vittore will be the site of multiple activities: planning — conducted through the teaching laboratories, internships and thesis of the Politecnico di Milano —, research on the relationship between prison and the city, but also the development of new projects to improve the quality of the spaces in prison, the construction of a historical archive to document and illustrate issues on imprisonment, a collection of life stories to tell the story of prison reality.

The initiative Off Campus | Il cantiere per le Periferie is promoted by Polisocial — the Politecnico di Milano Social Responsibility programme — and envisages the opening of spaces in the city, in which teachers, researchers and students can develop innovative teaching ideas, responsible research and co-design activities capable of generating a positive impact on the community.

Off Campus San Vittore works in synergy with the Department of Architecture and Urban Studies, the Department of Design and the Department of Management, Economics and Industrial Engineering at the Politecnico di Milano. The project also engages Bocconi University and Bicocca University which provide their support for the creation of a clinica legale (legal clinic) hosted within the space, which seeks to foster partnerships and build networks with all the different components that operate at San Vittore.