YOOX NET-A-PORTER and The Prince’s Foundation have announced the launch of the which responsible ready-to-wear luxury womenswear capsule collection that marks the culmination of the second edition of The Modern Artisan, the training programme that this year have brought together four graduates from the Politecnico di Milano and four British fashion and textiles graduates.

The eight trainee artisans embarked on a 10-month programme, during which they worked on the end-to-end process of designing, handcrafting and delivering to a global market a luxury capsule collection with sustainability and circularity principles at its heart. During the programme, they were given the opportunity to showcase their work to His Majesty, then The Prince of Wales. 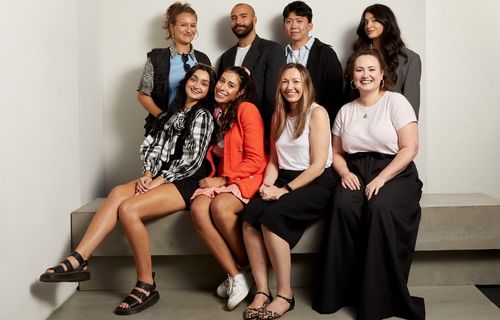 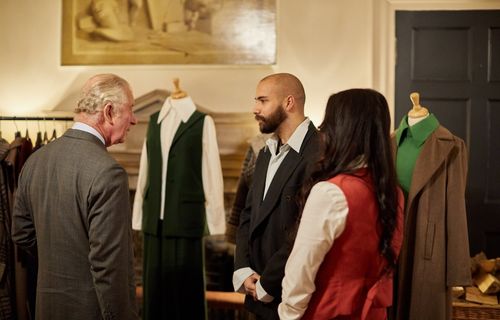 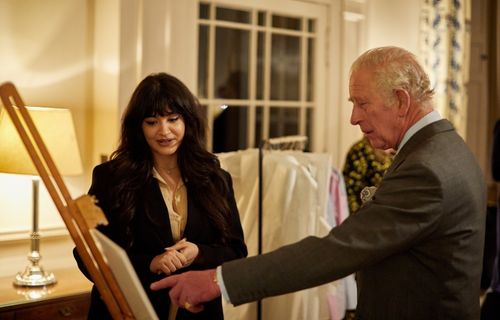 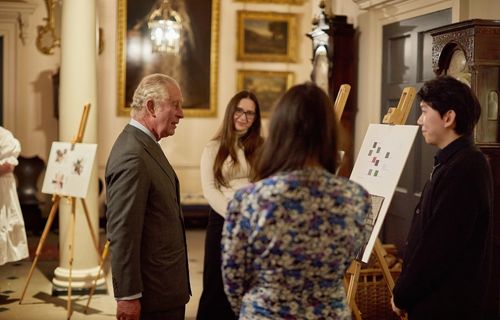 The design is inspired by Highgrove Gardens, renowned for sustainable and organic approaches to agriculture and horticulture; the materials are natural and certified: half of them are repurposed from surplus textile production through partner supplier Maeba International while the virgin materials were purchased locally for the project. Circular design principles such as zero waste and data-informed design were applied. Moreover, the artisans worked with Carbonsink to minimise, calculate, and compensate for the carbon footprint of each garment: carbon credits support the offsetting project Kariba Forest Protection, which protects forests and wildlife on the Zimbabwean-Zambian border.