Today we present Viviana Mangraviti, 29 years old, from Messina, currently enrolled in the PhD in structural, seismic and geotechnical engineering of the Politecnico di Milano.

To minimise the slope of both railways and highways, it is common to build little artificial hills called embankments. To avoid tragic phenomena such as trains derailments, it is fundamental to evaluate in advance the settlements at the top of the embankments. To reduce these settlements, piles are often used under the embankments, as well as geosynthetic layers. Such a “geo-structure”, composed of embankment, piles, soil under the embankment and geo-synthetic layers, is the object of my PhD research. I am studying a new mathematical model for the estimation of settlements in a preliminary design stage.

Unfortunately, the current standards do not consider the evaluation of settlements as a design stage, because they are mainly based on boundary equilibrium methods. Having a mathematical model capable of predicting the settlements at the top of the embankments, will be a very effective and quick tool in order to rapidly use a displacement-based design method.

Having a mathematical model capable of predicting the settlements at the top of the embankments, will be a very effective and quick tool in order to rapidly use a displacement-based design method.

Before moving to Milan for my PhD, I used to live in the city where I was born, Messina, which is a city squeezed between the hills and the sea, on the north-eastern coast of Sicily. Messina gave me a lot: I took my master’s degree in civil engineering at the University of Messina and I also graduated in flute at the Conservatory “Arcangelo Corelli”.

In fact, both during and after my training in Messina, I had the opportunity to broaden my horizons working, for short periods, in different university realities. Between my bachelor’s and master’s, I also attended a course for lab technician in the geotechnics field at the C.E.R.I.S.I. centre, during which I did an internship at the Università Federico II di Napoli and at the Politecnico di Torino too. Just after my master’s degree, I had also an Erasmus+ experience at the University of Brighton, UK. 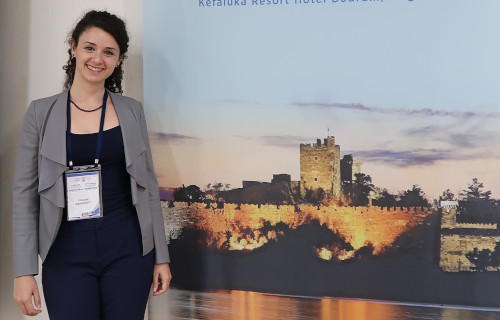 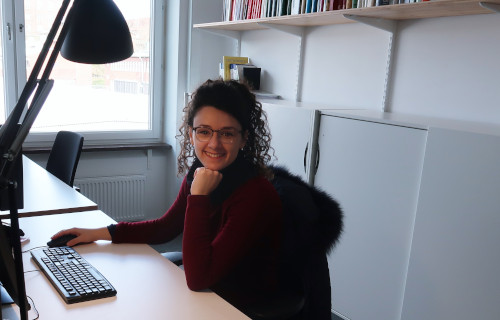 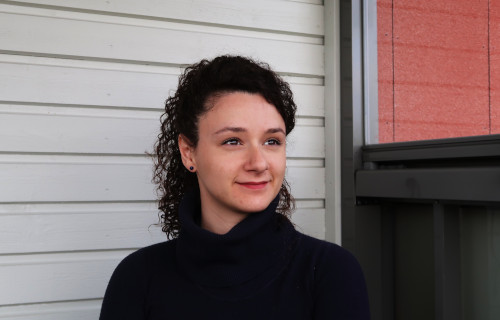 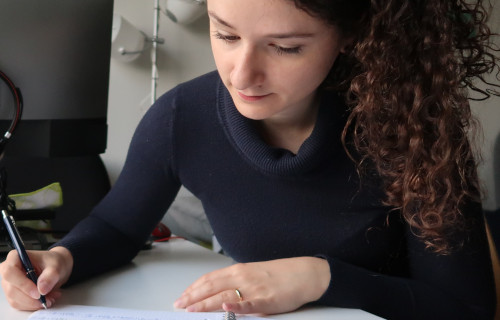 I have always enjoyed deepening my knowledge: that is why I decided to continue to study after my master’s degree. After such an eclectic education, I moved to Milan to continue my studies in Geotechnics. And here I am!

I had a really amazing experience in Messina, where I worked with fantastic professors, who made me love research. However, I am convinced that changing one's environment helps you grow, in many respects. So, when I had the chance to have my PhD at Politecnico di Milano, I thought it was one of the best University in Italy, and very well connected to the foreign universities network.

When you are a PhD, your job is actually to learn. That is why I like it. Learning new things and being creative is something crucial to me. I think that we, as PhD students, are very lucky to be able to spend our time doing that.

I think that we, as PhD students, are very fortunate to be able to spend our time furthering our studies.

In addition to being an engineer, I am also a musician. After completing my musical training course in flute at the conservatory, I also began to devote myself to the piano, and especially to sing in a choir. I have been singing in different ensembles both in Italy and in Europe. And now, I am also the conductor of a choir in Sicily.

I like  the diversity  and dynamism that you can breathe in Milan. My favourite place in Milan is actually the Sforza Castle. I love the feeling of being inside such a huge an ancient place, thinking about how much history is in there.